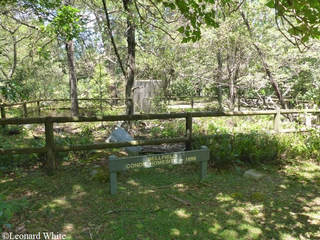 Old Condie Homesite 1890
Bangalee Reserve is a 130 hectare public reserve located on the northern side of the Shoalhaven River. It is the former site of two farms dating back to the 1850's. As such the Reserve contains numerous historical artefacts including two former homestead sites, two cemeteries, an old well, old dairy and numerous other heritage items. It also has many old trees dating back to the early farmers.

Because most of the Reserve is bushland, there are several fantastic walks through diverse environments. Lots of wildlife can be spotted on any of the walks so bring a camera! Most of the heritage items are also visible from the Reserve's walks.

Things to do at Bangalee 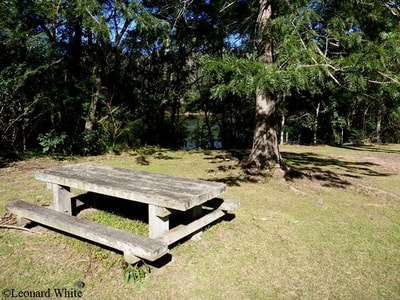 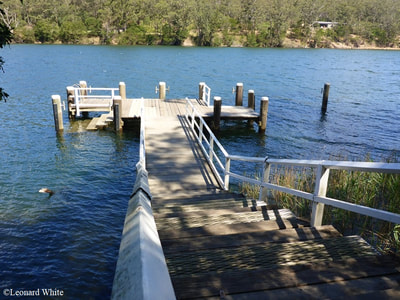 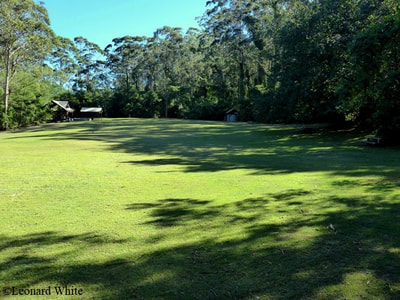 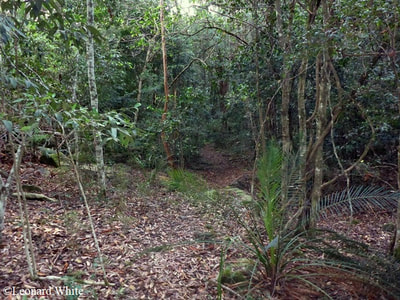 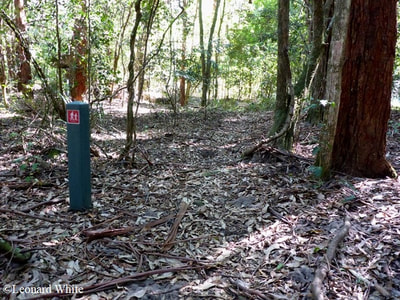 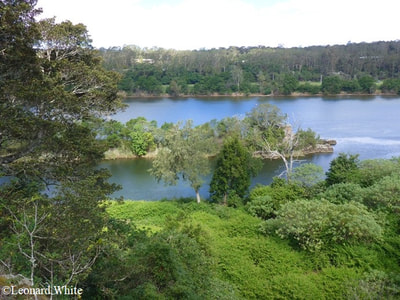